Prolific illustrator, toy designer, and graffiti artist, Quiccs is the first Filipino artist to collaborate with adidas at this scale. His works will be featured in a range of products not just locally but also across Asia Pacific. Following the successful launch of the adidas Superstar x Quiccs collaboration in February, this season, adidas is releasing The Quiccs Manila Tee Pack, featuring his flagship character, “TEQ63”, in adidas gear, and sporting a basketball, symbolizing the Filipinos’ deep love and recognition of the sport.

The pack was created with Philippine Basketball as the central theme and various elements of the Philippine flag are incorporated into the design. Meanwhile, TEQ63, from the word ‘Technique’ and Philippines’ country code +63, is the main character in Quiccs’ “Bulletpunk Universe” brand. These components represent the idea of TEQ63 being a “Technique from the Philippines”, on a global stage and a depiction of Filipino pride.

The collaboration comes in three colorways which retails for Php 1,500 each available at Sole Academy Online.

MADE IN MANILA. MADE FOR THE WORLD. 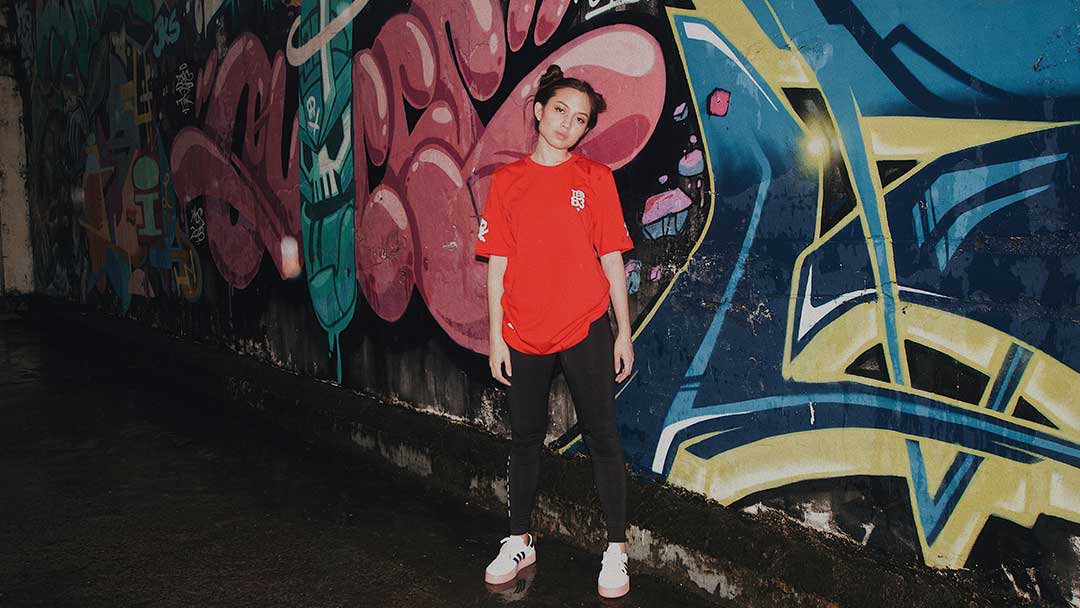 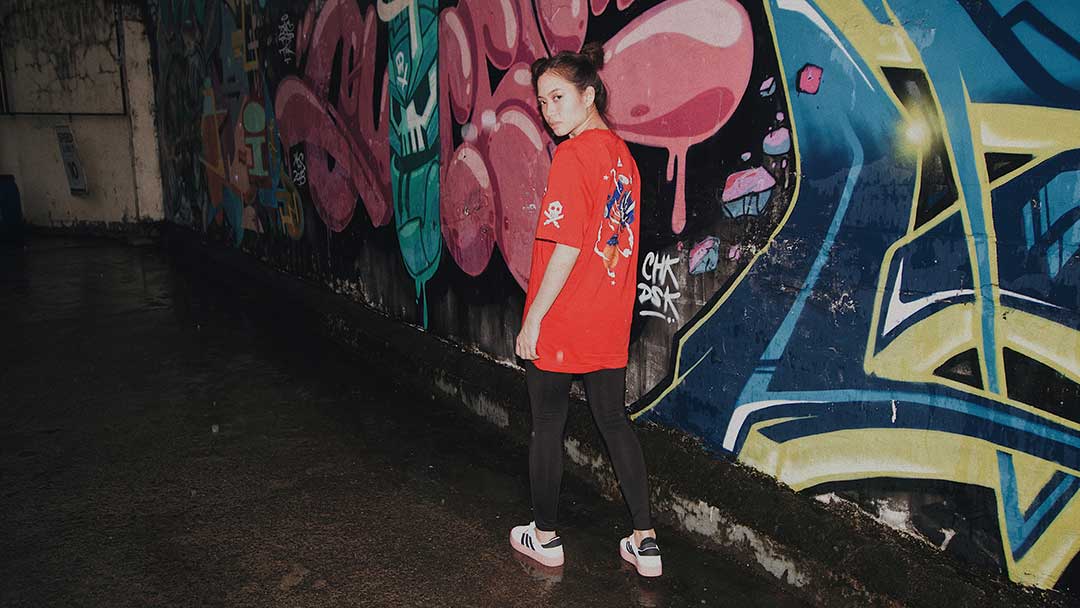 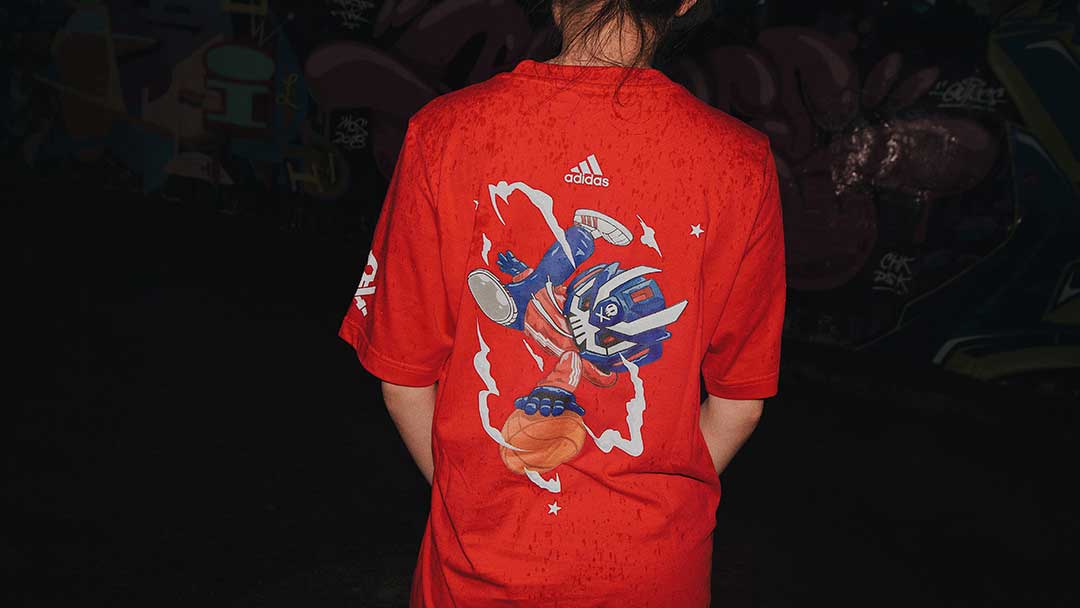 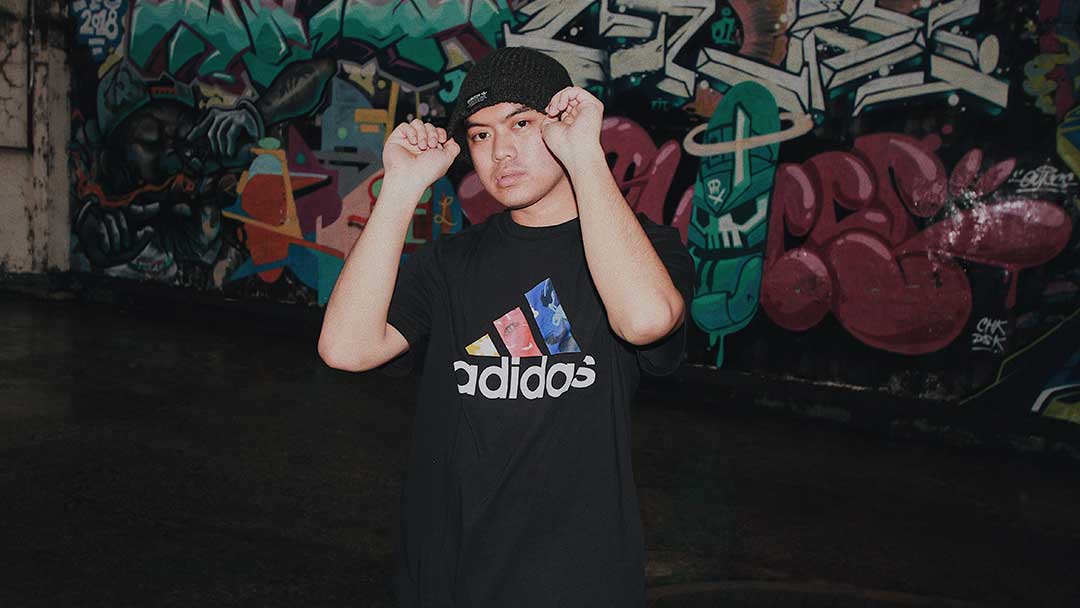 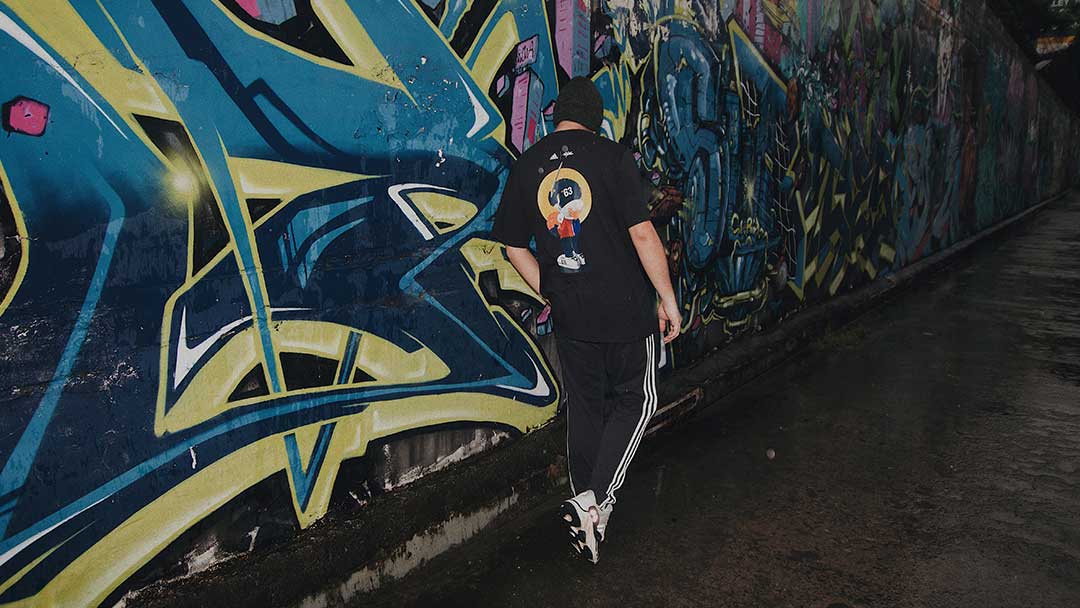 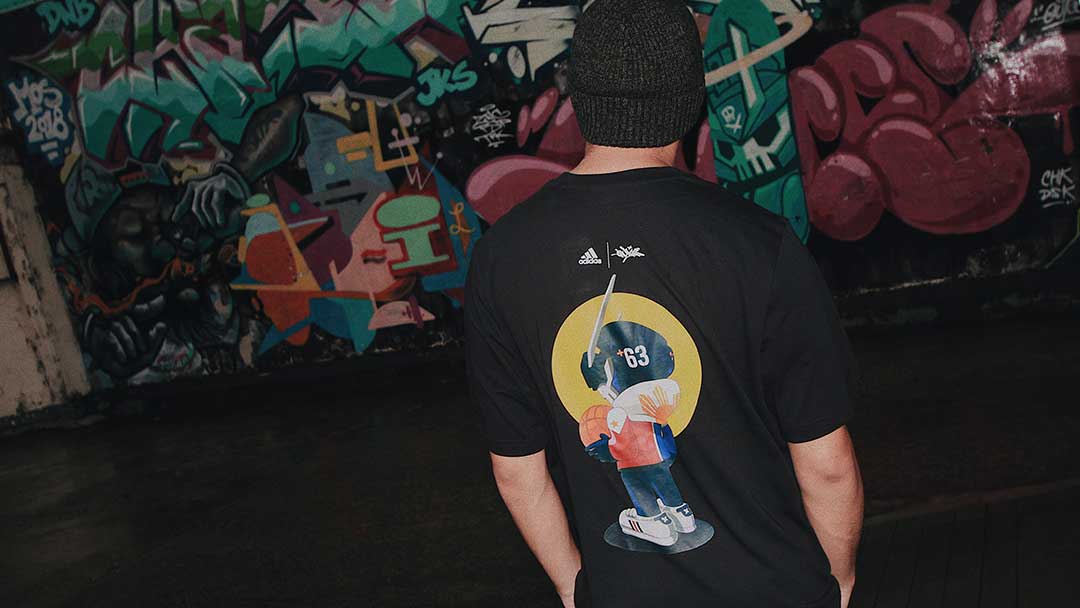 Quiccs Manila Tee “Black”
Featuring “Manila Killa” TEQ63, Quiccs’ distinction as an artist and his passion for the strong designer toy movement in the country that Manila Killa has recently paved way for. 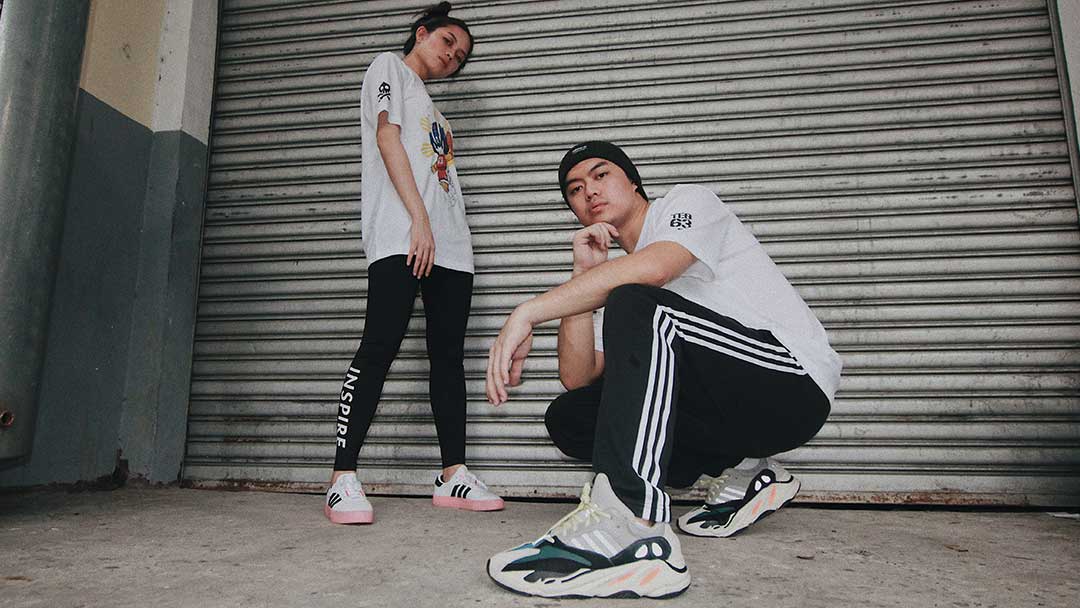 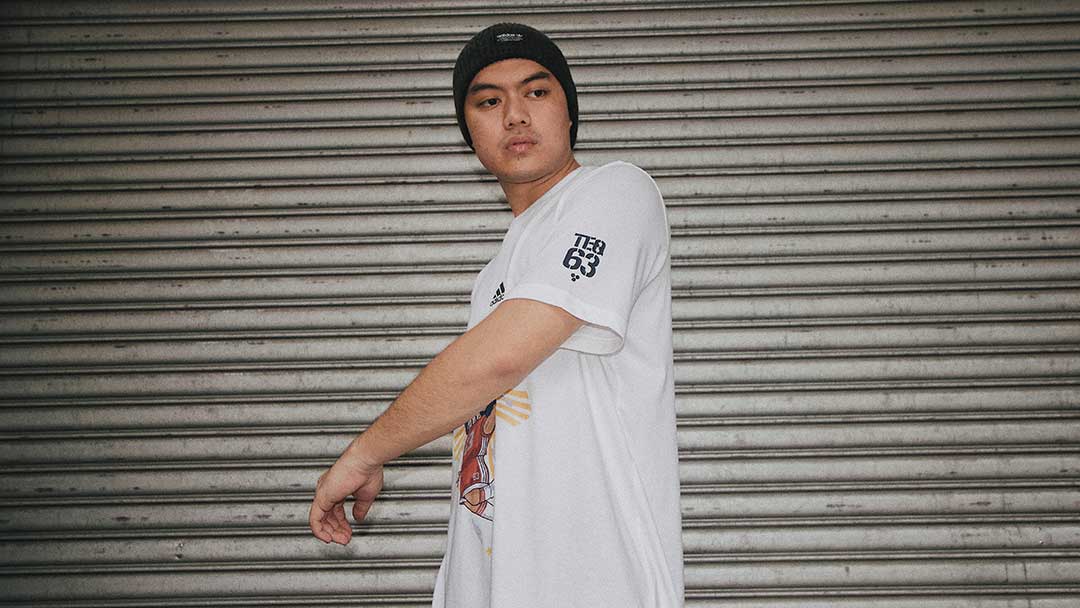 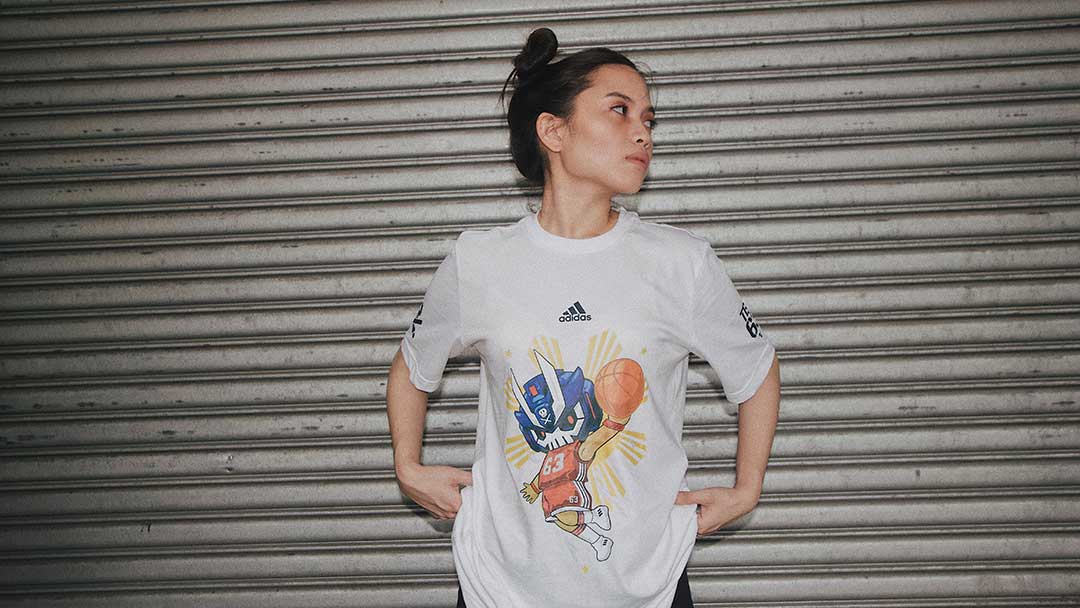 Quiccs Manila Tee “White”
Inspired by the country’s love for basketball, TEQ63 is seen for the first time in full adidas Basketball gear.